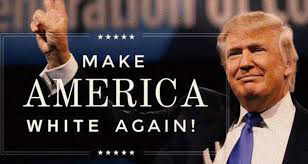 Trump’s recent comment painting African nations as “shithole countries” has set off a wave of condemnation. Many claim to be shocked by his words. Where have they been? They are… Read more ​TRUMP OR US? → 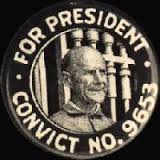 ALL IS NOT QUIET ON THE FRONT

Let’s think about a bit of our history and our political culture of today. At one point in his march toward Richmond, General Grant visited the picket line of the… Read more ALL IS NOT QUIET ON THE FRONT → 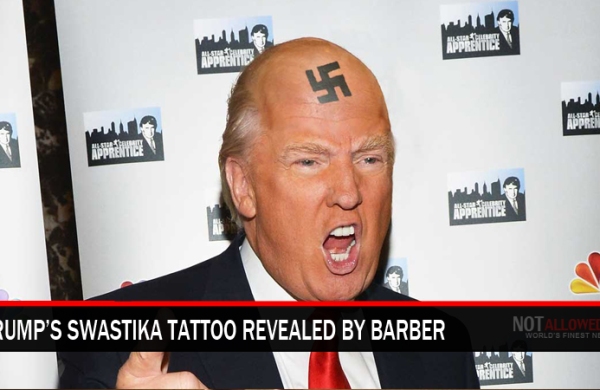 My spouse and I lived for years in Mexico.  We lived in a neighborhood called “El Centro” because it was the older central section of the city built around the… Read more Nazis, Kluxxers, Donald Trump, and other Insects → 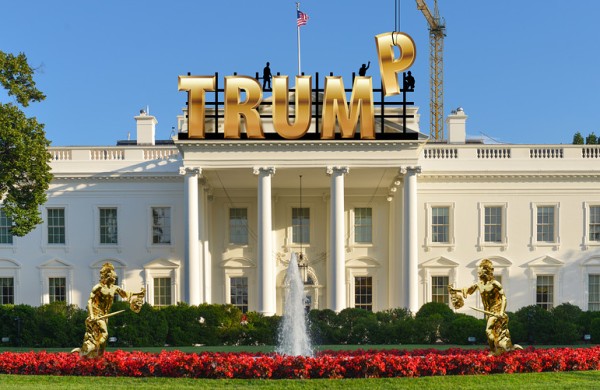 Our infrastructure is not the only thing that is crumbling. So too is the Trump Administration. Under the weight of endless chaos, it is falling apart bit by bit, day… Read more Trump’s White House: Chaotic, Crumbling, and Ineffectual →

Follow the link below to a PDF with polling results.  Sorry, but have tables that don’t seem to work unless I do it this way. WHAT ARE THE POLLS SAYING-7-12-17-xps 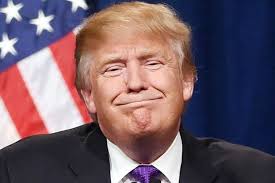 THE REAL DONALD TRUMP Who, in the name of Sweet Jesus or any other person of some divinity you prefer, makes his first public comment after the London… Read more What a complete Asshat! A great candidate for worst President, ever. →

Astrophysics and The Socio-Political Context

The “Big Bang” has been well established as how the universe began.  It is also clear that we (homo sapiens) exist because of an extended series of unlikely but fortunate events that occurred in the evolution of the universe.  Some take the existence of this series as evidence of a divine hand.  Others say, well, what if this universe is just one of many that have come and gone over time, each one banging out in a different way. Some may have simply created a universally barren landscape devoid of… Read more Astrophysics and The Socio-Political Context → 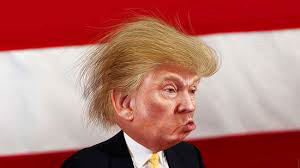 Trump Approval by the Numbers

A PERSONAL NOTE You may well wonder why theleftcorner.com has been so silent of late.  Part of it was a move from Merida, Mexico to Chapel Hill, NC.  But, that… Read more Trump Approval by the Numbers →