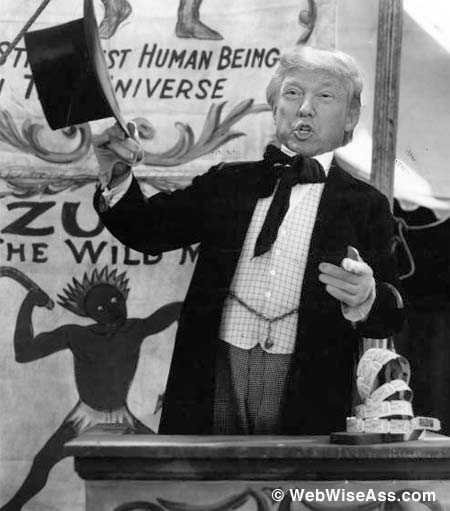 Who, in the name of Sweet Jesus or any other person of some divinity you prefer, makes his first public comment after the London tragedy a tweet about HIS travel ban?  I think this may really be the absolute height of narcissism.  We all look for information that helps us get a sense of a person’s true self.  Often the smaller acts, a single tweet, can give you the most insight.

Trumps narcissism is no surprise. But, a man in the White House whose first thought and public comment when he hears about a van running people down and killing them on a bridge in London and then terrorists stabbing people with knives is―about how the US courts have stopped HIS unconstitutional travel ban

This guy is truly twisted beyond all belief.  He is much worse than toxic pond scum, and he is “our” President (non-US nationals are excused from this comment).  It is, in all honesty, absolutely unbelievable, but it is true and deadly serious.

Let’s look at his tweets that followed the attack in London.

TWEET 1: “We need to be smart, vigilant and tough. We need the courts to give us back our rights. We need the Travel Ban as an extra level of safety!”  [BARBARIC AND PUERILE]

TWEET 2: “Whatever the United States can do to help out in London and the U. K., we will be there – WE ARE WITH YOU. GOD BLESS!”  [THEN HE GETS SOME ADVICE FROM A REAL PERSON]

TWEET 3: “We must stop being politically correct and get down to the business of security for our people. If we don’t get smart it will only get worse,” [WELCOME BACK. THE REAL DJT RETURNS.]

TWEET 4: “Do you notice we are not having a gun debate right now? That’s because they used knives and a truck.” [I REALLY HAVE NO IDEA WHAT THIS IS ABOUT. MAYBE HE GOT A TWEET FROM THE NRA]

This guy is much worse than toxic pond scum, and he is “our” President (non-US nationals are excused from this comment).  It is, in all honesty, absolutely unbelievable, but it is true and deadly serious.

Also, remember when his “grab them by the pussy” comments came out, at the next debate with Hillary Clinton, he had women who claimed to have been abused by Bill Clinton show up, give a press conference, and sit in the debate audience next to his family.  This is a man who will use any means to change a narrative that doesn’t suit him.  What is the most horrible aspect of this is that everyone in his “base,” maybe 30 percent of voters, thought it was way cool.

The USA has had some bad presidents.  Buchanan did nothing to try and prevent the American Civil War. Andrew Johnson, after Lincoln’s assassination, tried to negate the Union victory in the Civil War. Grant and Harding let their buddies run lucrative scams out of the White House and the administration. Woodrow Wilson’s arrogant “pacifism,” which flew in the face of what everyone with a brain could expect, left us incredibly poorly prepared for WWI.  Nixon surrounded himself with thugs (Colson and Kissinger) and lied like a rug about ending the Vietnam War. George W. Bush let his attack dogs (Chaney and Rumsfeld) drag the nation into a war that de-stabilized a dangerous region.

But, I am sure that any President, except maybe Andrew Jackson, had so toxic a personality.  And, Jackson was certainly not a whining rich boy, unlike our current POTUS.