WHERE DO DEMs GO FROM HERE? 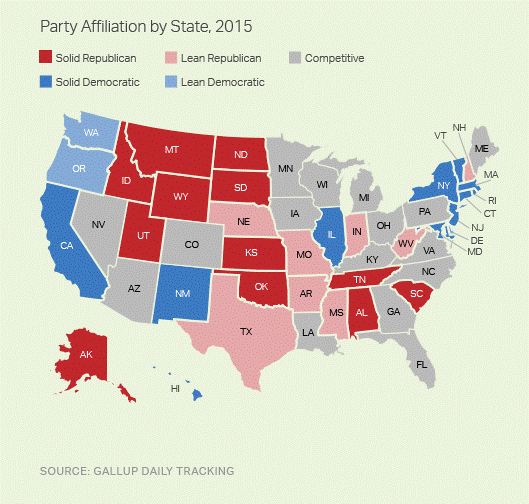 This is the latest Pew poll about the percent of respondents expressing approval of the performance of Donald Trump as President.  It has some interesting implications, which are discussed below.

For the upcoming 2018 elections, we have two issues:  1. To what degree should the elections be focused on the candidates support of Trump?  2. Who should the Dems try to mobilize.

The answer to the first issue is that I think a positive vote on TrumpCare (or TrumpDoesNotReallyCare) should be hung around the neck of each Rs running in 2018.  The issue is highly visible, and people are beginning to recognize the potential negative effects of the bill.  However, job creation and economic growth are also important, and the Ds need a strategy to mobilize on those issues as well as healthcare.

I think that the table above provides good guidance on who the Ds need to mobilize.  The answer seems to be college-educated women, where even whites have a negative view of Trump.  Also, younger women (18-49) should be a prime target.  With all in the AHCA that will affect women’s health, that should be a good issue.

The next groups are those not registered to vote (especially non-whites or Hispanics, a tough crowd, but one that is very likely to be adversely affected by policies voted on by the Republicans) and also those who identify as Democrats.  The idea that the Ds should be seeking moderate Republicans or Independents is, I fear, a losing proposition.  Rs had very strong party loyalty, and independents aren’t necessarily going to vote for Ds.

The real fields that can need to be successfully plowed by the Democrats are those that they have tried to plow for many years —  the D base has to be mobilized enough to come out like they did for Obama and did not do for Clinton; the electorate needs to be expanded and brought to the polls.

NOTE ON LATEST SPECIAL ELECTIONS: While some pundits are lamenting the recent losses in special elections, I am heartened by them.  All those districts were deeply red, Republican, districts, and the Democrat came within “spittin” distance of a victory.  That is really a good sign.